Each Federal Reserve note includes identifiers that provide information about the note, such as designating the year in which the note’s design was approved.

A unique combination of eleven numbers and letters appears twice on the front of the note. Each note has a unique serial number. The first letter of the serial number corresponds to the series year.

A “star” suffix is used to identify notes that serve as replacements during the production process. If you'd like to learn more about the U.S. currency production process, please visit https://www.bep.gov/currency/how-money-is-made.

For denominations $5, $10, $20, $50, and $100, the note has a letter and number designation that corresponds to one of the 12 Federal Reserve Banks. The letter of each indicator matches the second letter of the serial number on the note.

For denominations $1 and $2, the note includes a seal that identifies one of the 12 Federal Reserve banks. 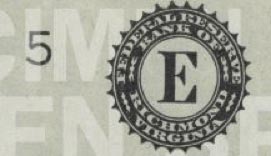 For denominations $2, $5, $10, $20, $50, and $100, the note position letter and number indicates in which position on a plate a note was printed. It is a combination of one letter and one number and can be found on the front of the note. 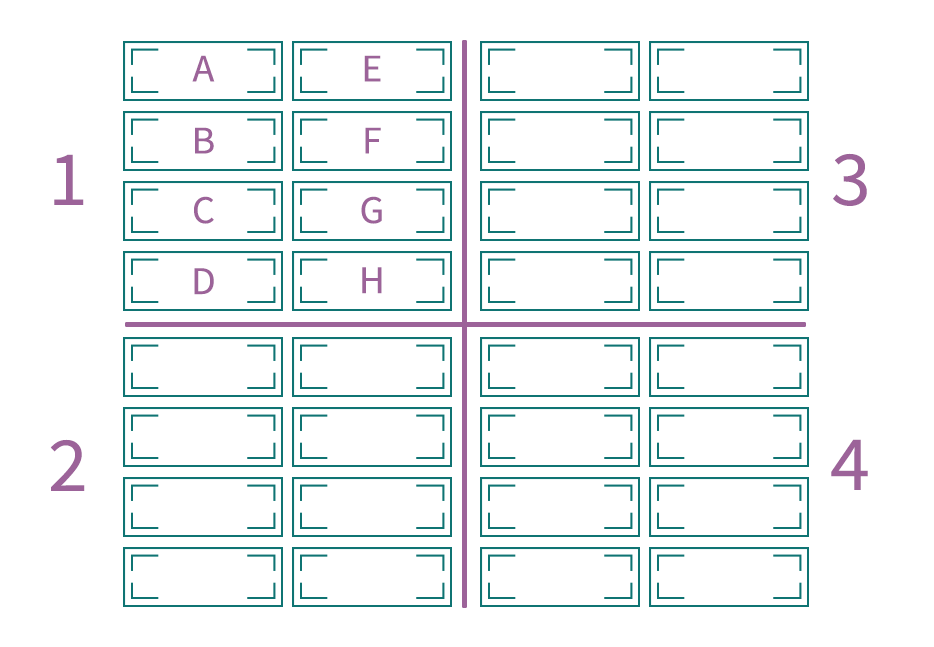 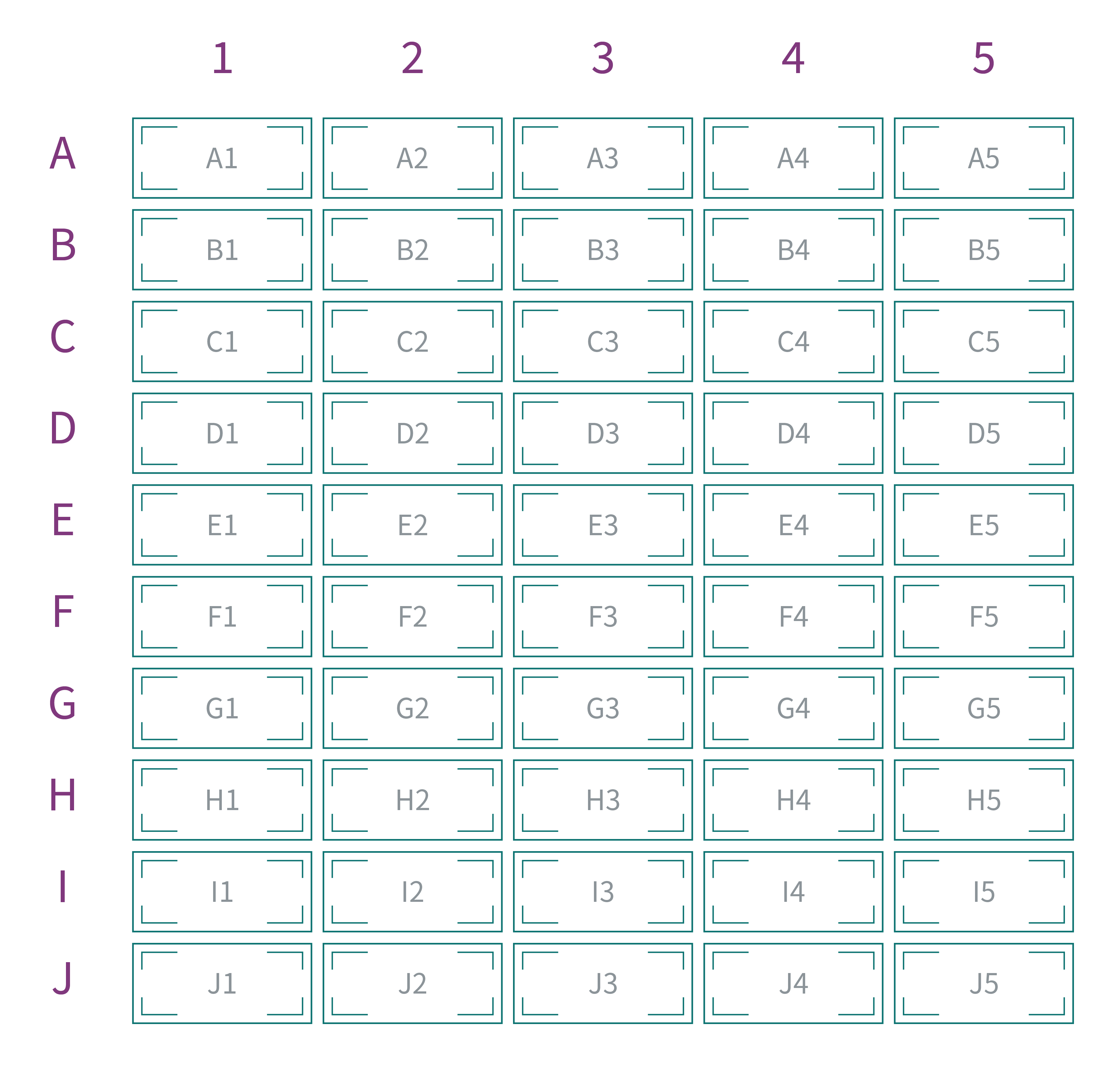 Please view this video to learn more about the 50-subject production change.

Face and Back Plate Numbers

Federal Reserve notes printed at the Fort Worth, Texas, facility of the Bureau of Engraving & Printing include a small “FW” in front of the face-plate number. 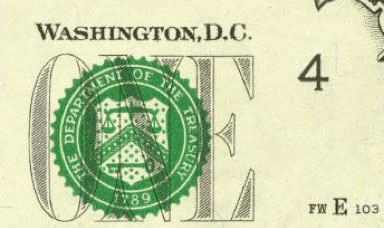 A green seal to the right of the portrait represents the U.S. Department of the Treasury. The design of the seal was changed to incorporate an English inscription and appears on all Federal Reserve notes of the 1969 series year or later. 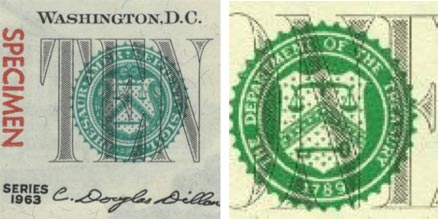 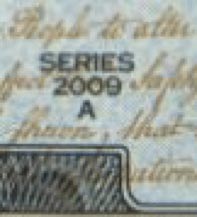